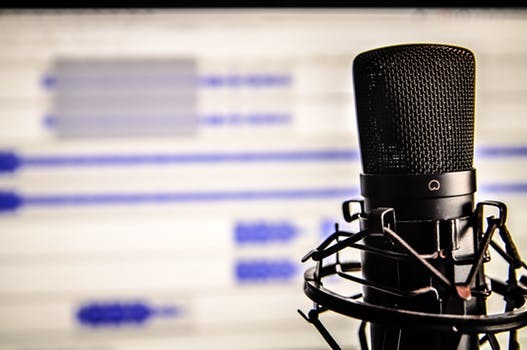 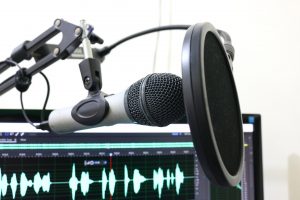 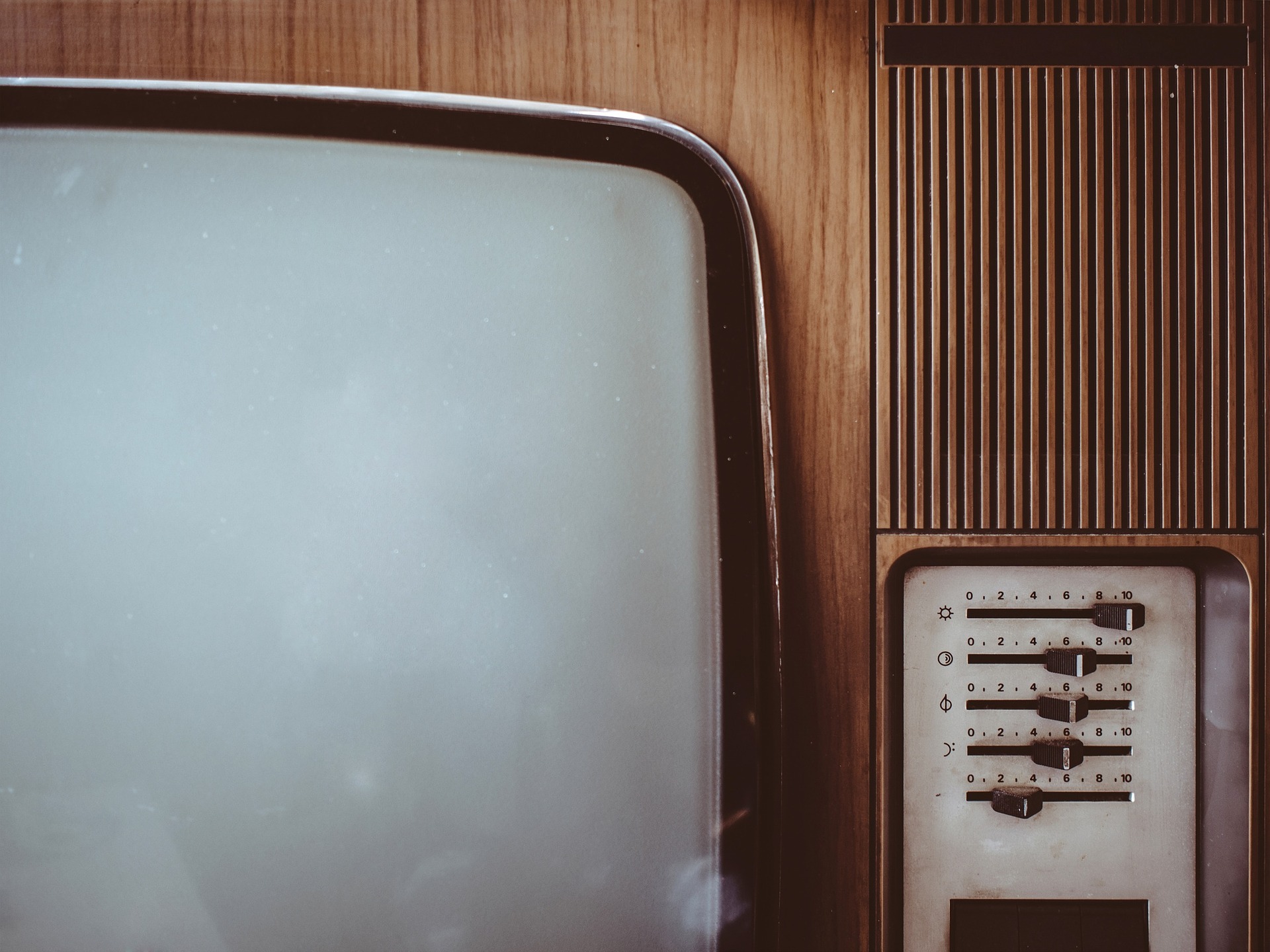 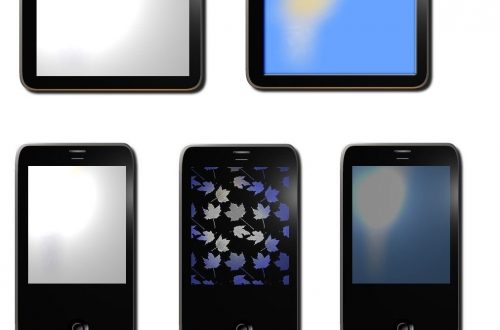 The Evolution of Technology