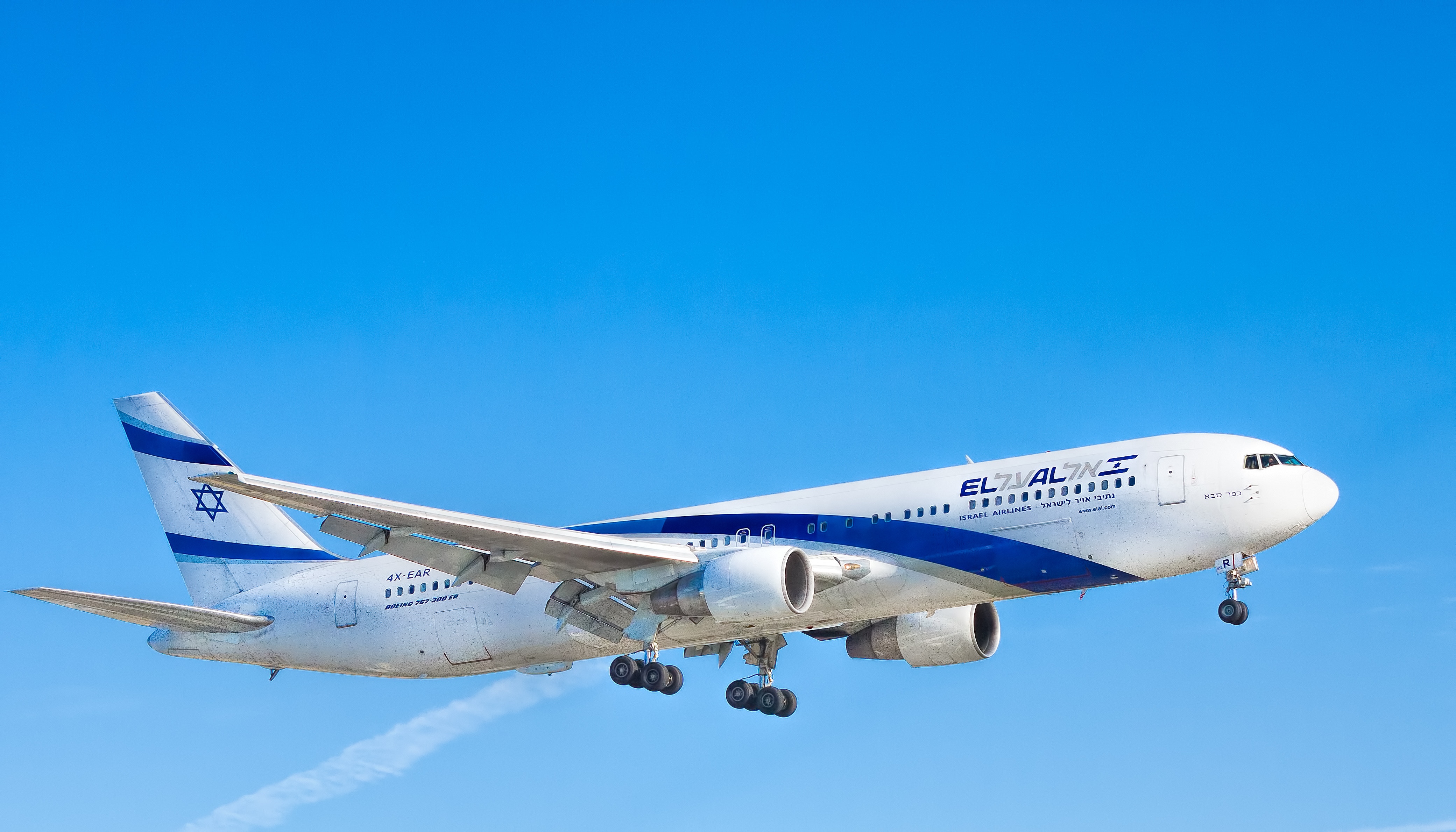 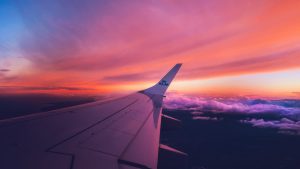 While the technological components of an aeroplane are incredibly advanced, the principles of flight are surprisingly simple. The shape of the wings is what enables the plane to fly. As the air is travelling over the top of the curved wing, the air particles are spread out and thus air pressure on the top of the wing is reduced. The greater pressure under the wing and the fuselage let the plane soar into the sky. All the engines do is propel the place forward, they don’t make the plane fly.

Recent developments in air travel over the decades have made planes much safer and more comfortable without having to change the basic principles of the way aircraft fly. Planes can withstand severe turbulence; lightning strikes and all systems have numerous backup systems in case one fails. Aircraft have also increased in size over the decades with the largest plane now in commercial aviation, the Airbus A380, able to carry over 500 passengers in an economy-only configuration. First class passengers also now enjoy onboard bars, personal suites and when travelling with some airlines, there are even showers on the plane. 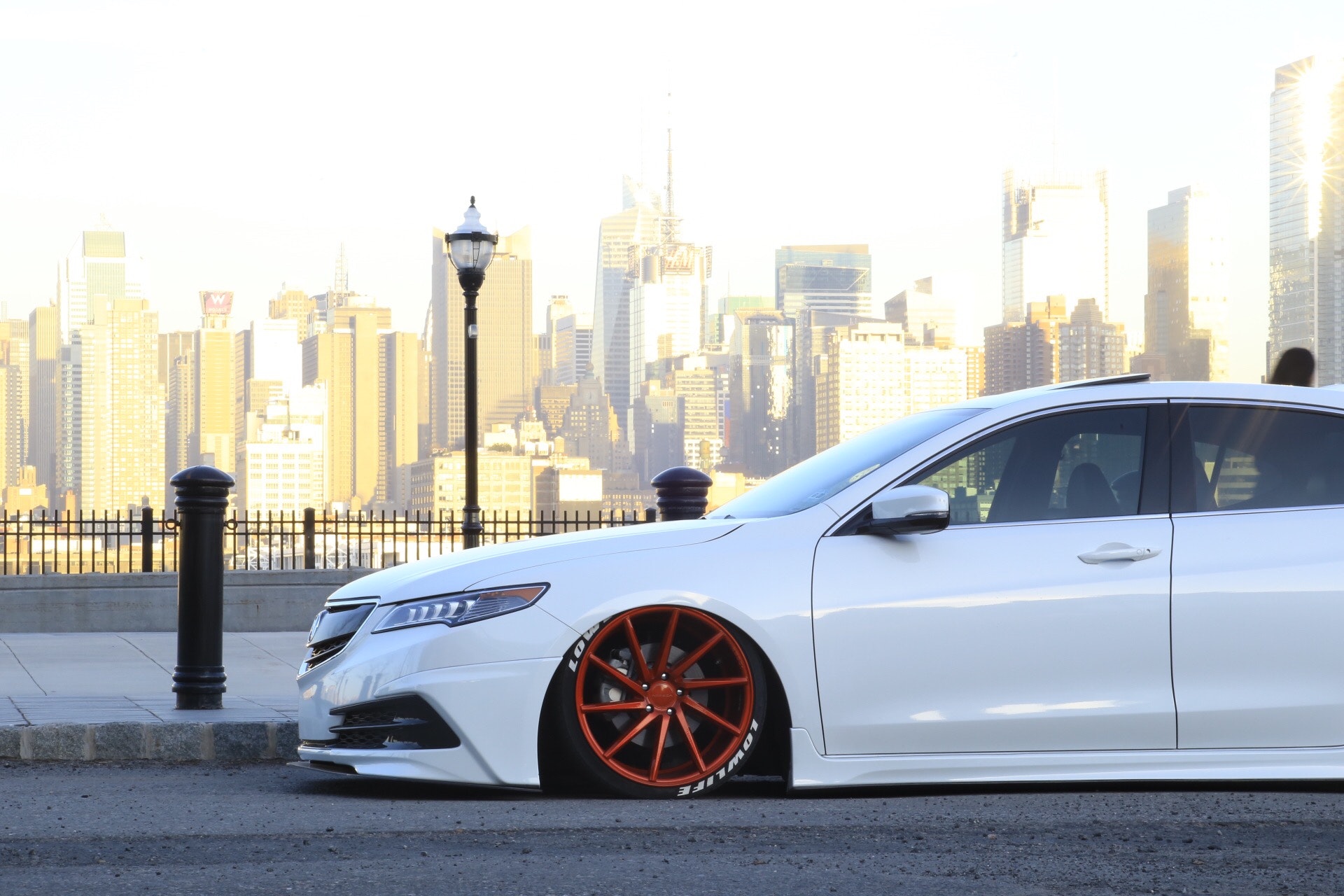 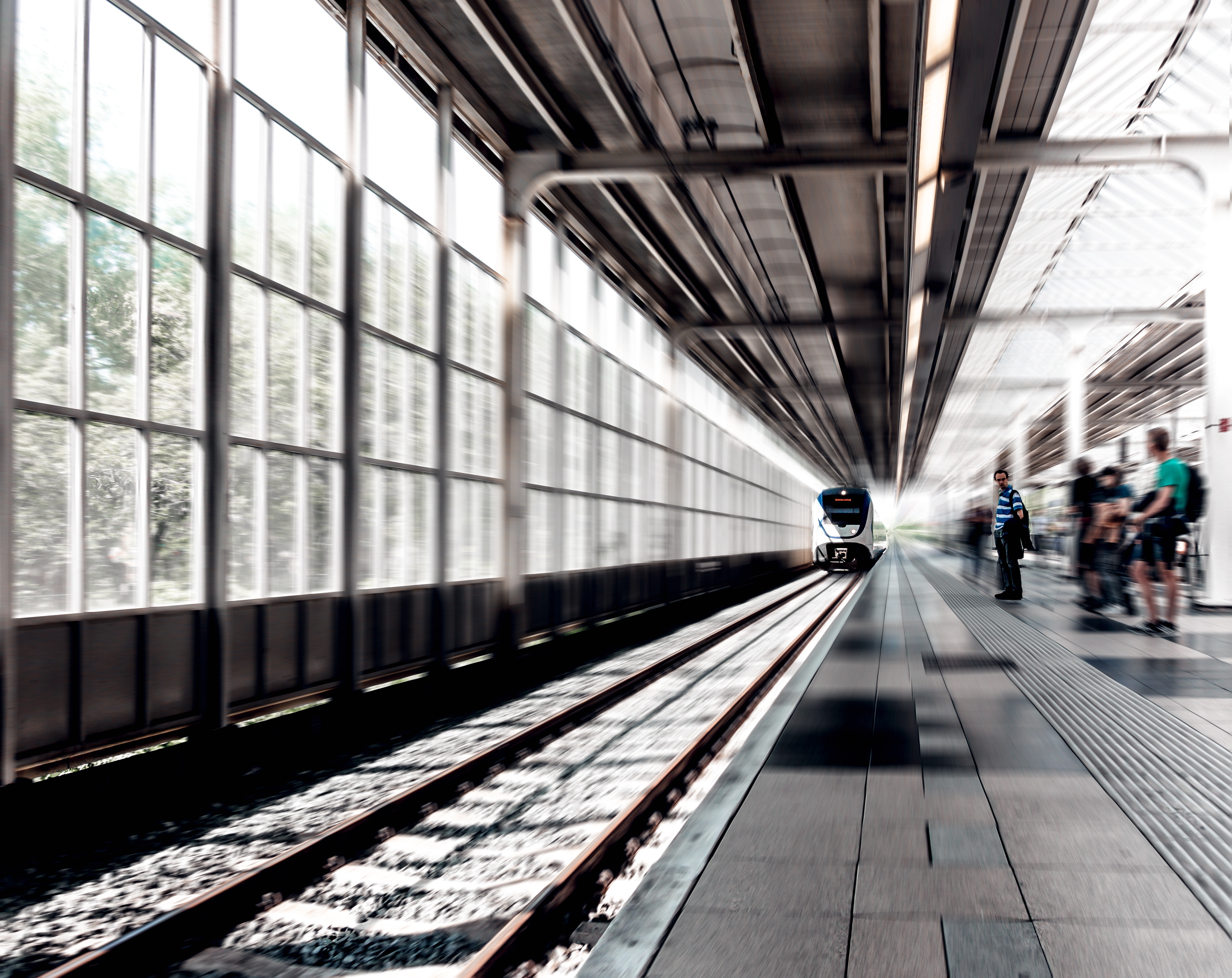 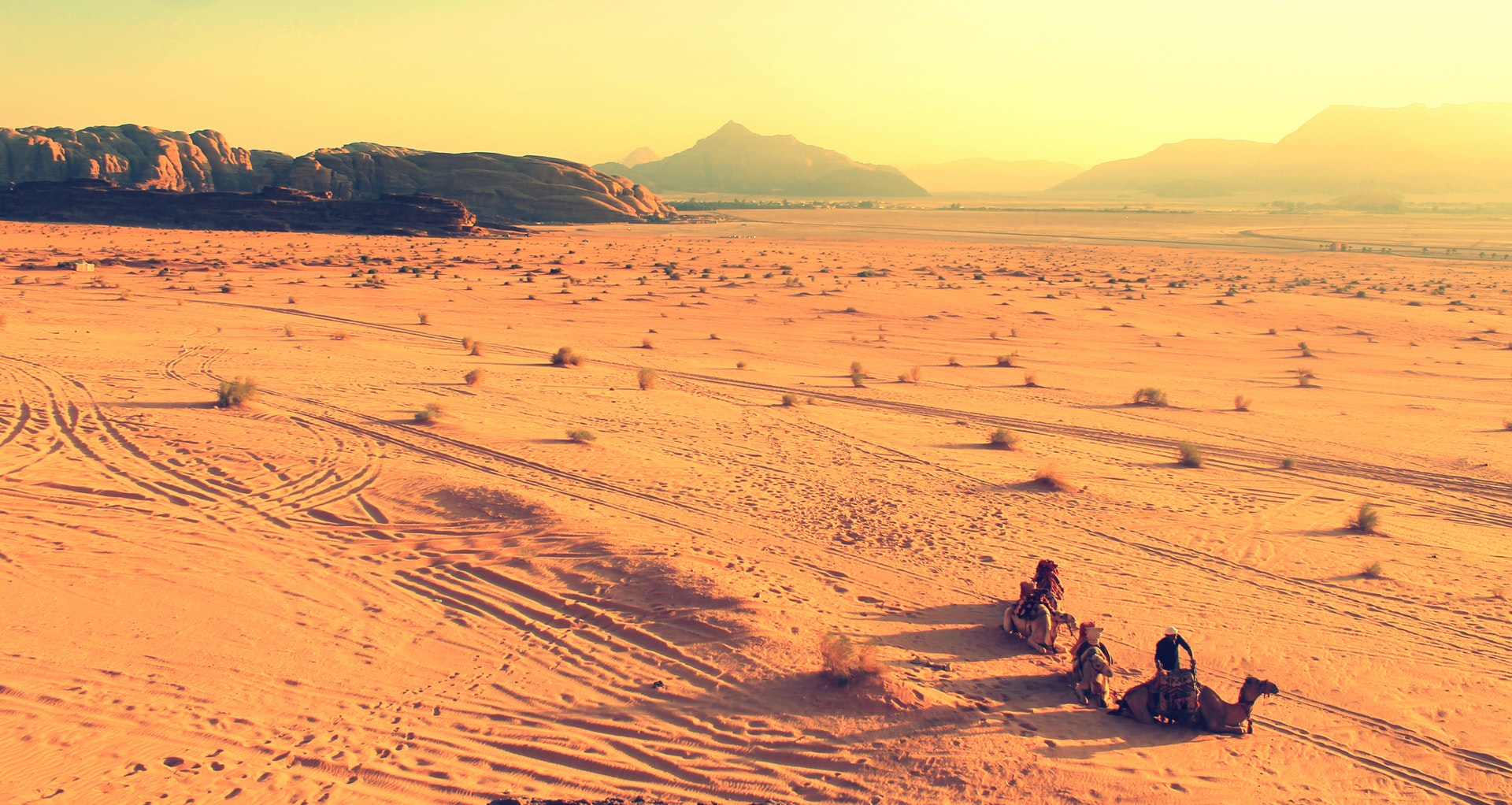