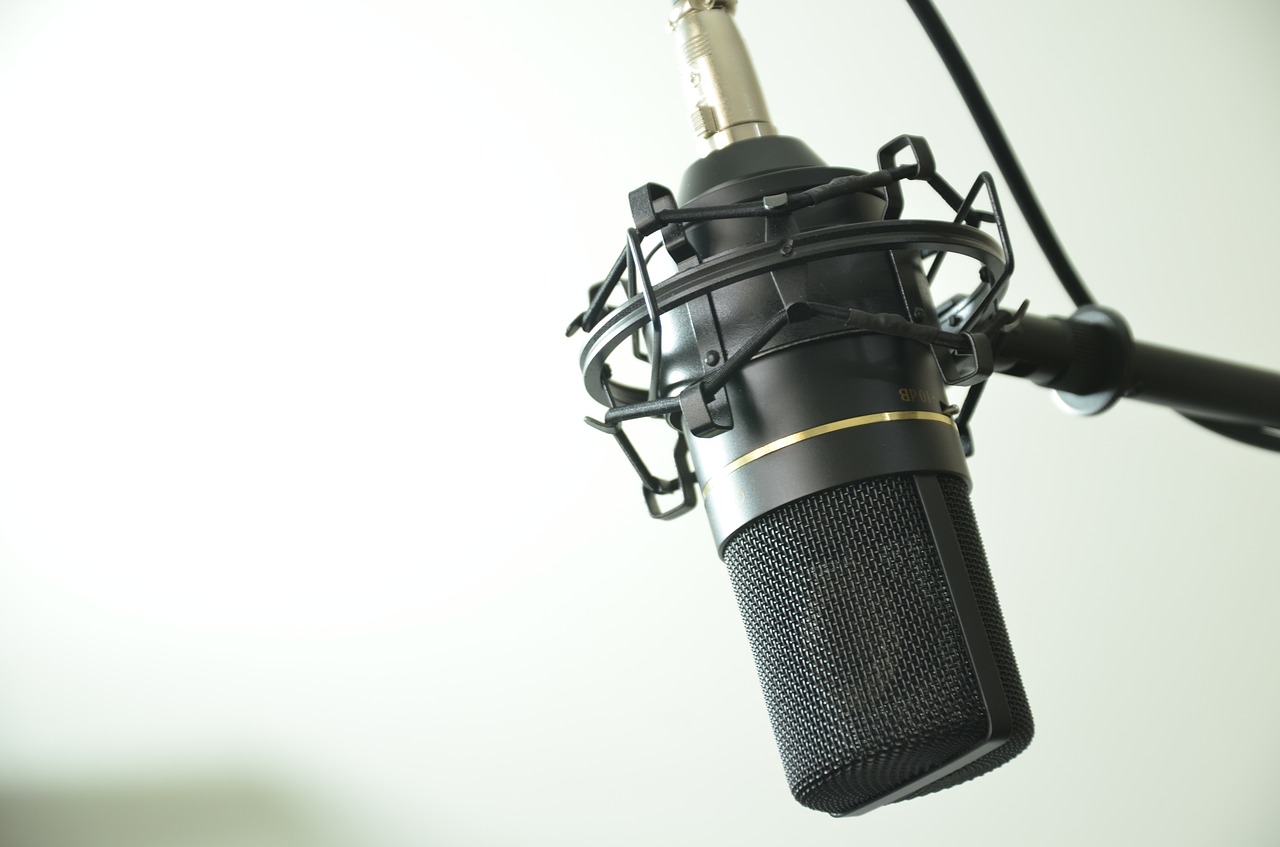 Casual Clothing in the Tech Industry