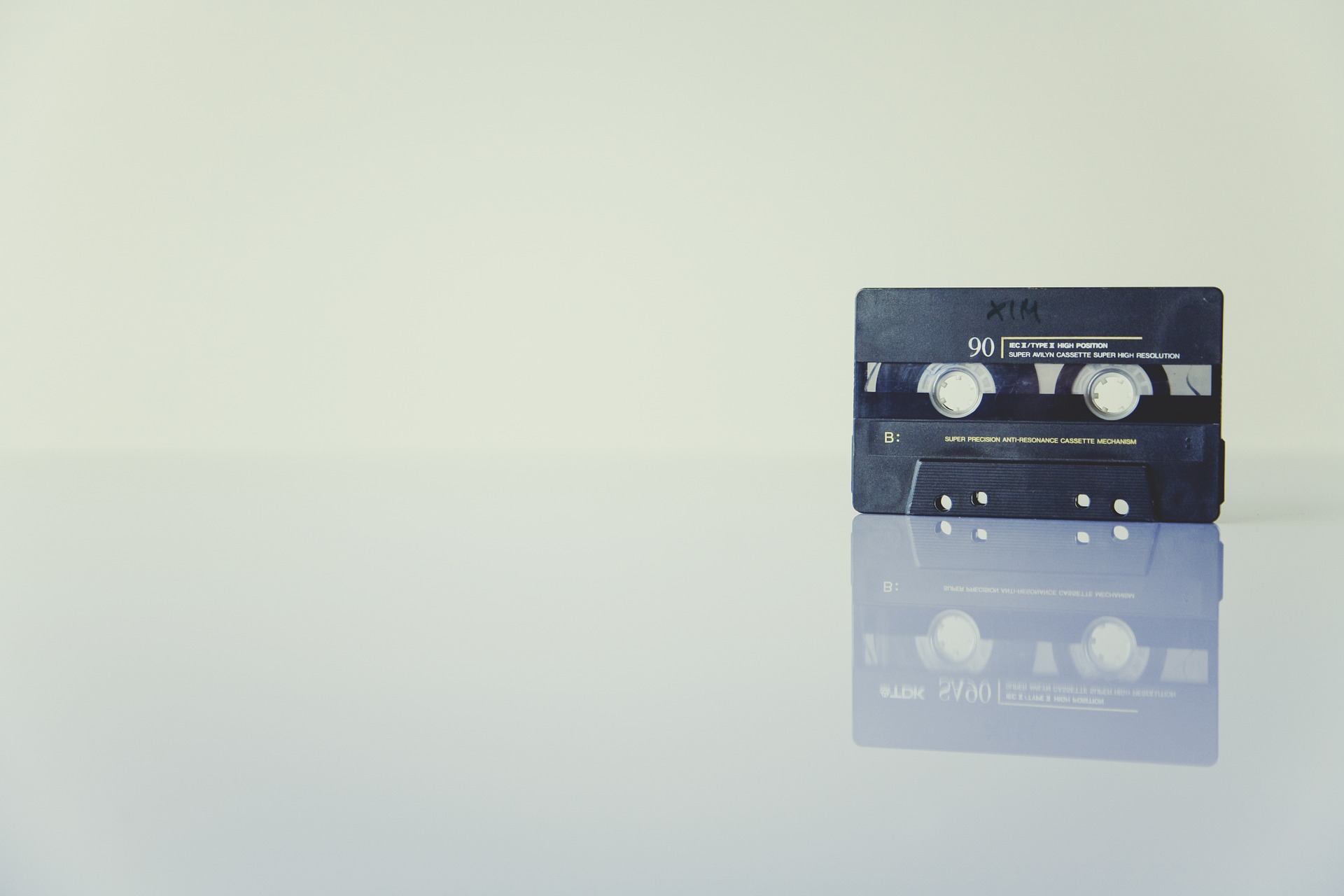 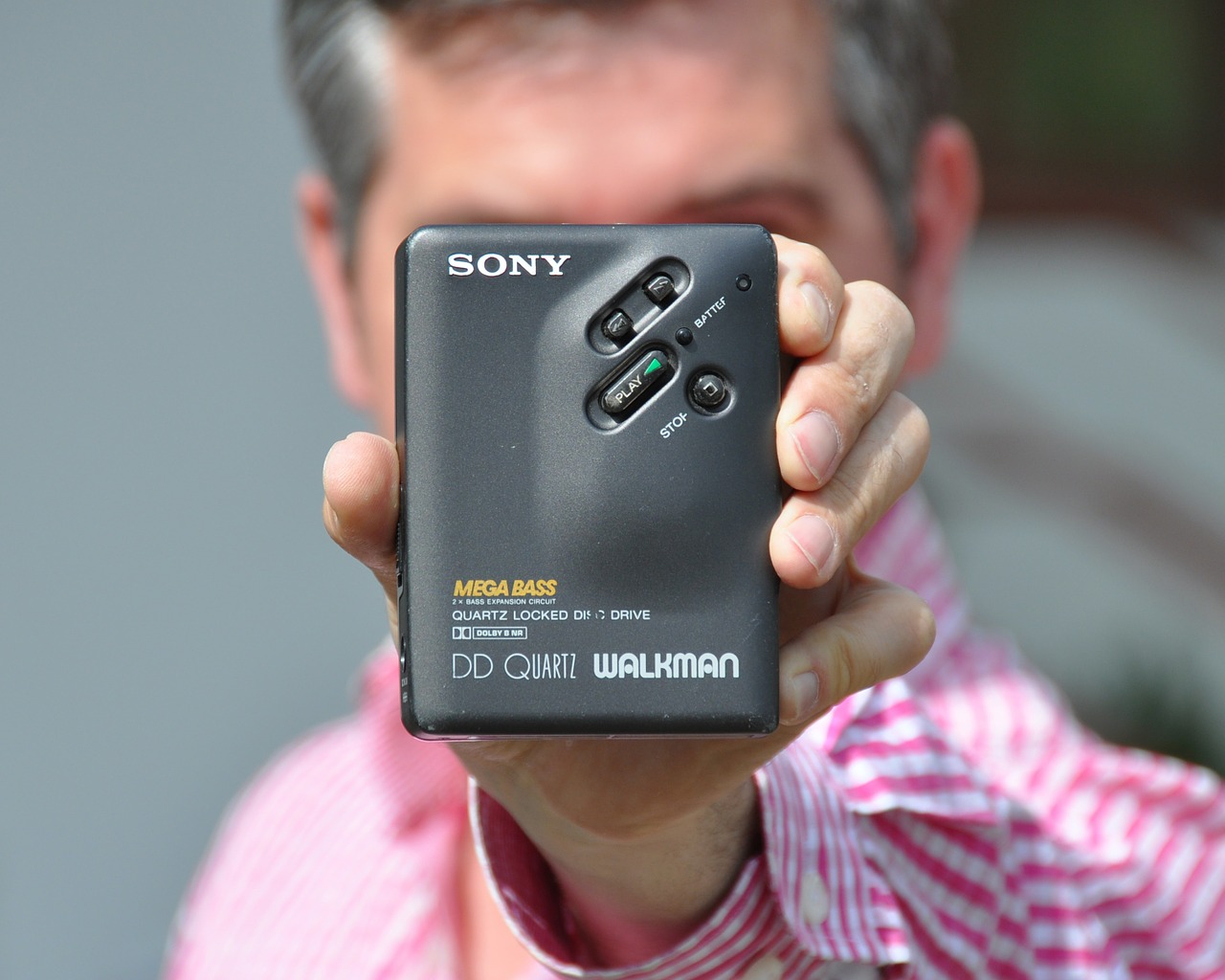 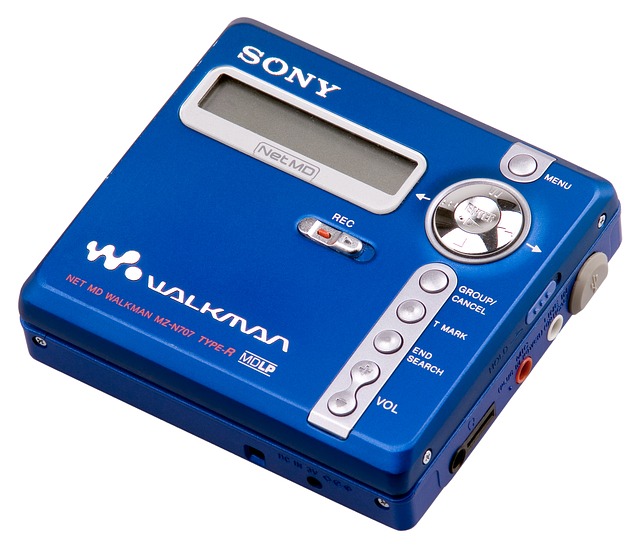 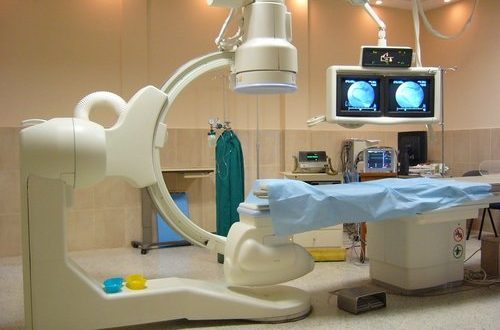 Technology in the Medical Profession 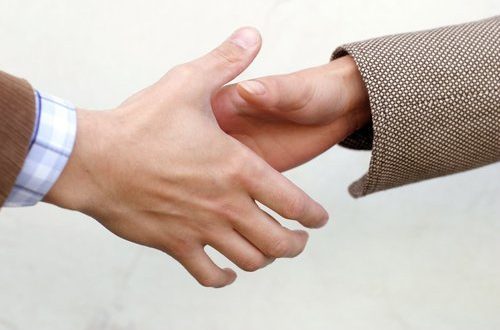 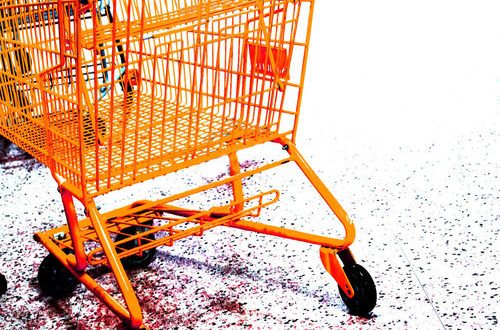